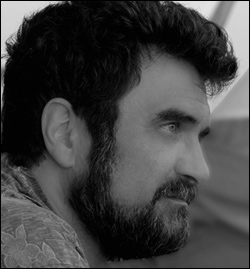 Colin’s stature within the adult industry is reflected by the many honors and recognitions he has received over the years from adult industry media outlets and trade organizations, including his 2011 induction to the Adult Video News (AVN) Hall of Fame and 2010 XBIZ Award for Excellence in Alternative Erotica. Colin was also the recipient of the 2011 Leadership Award from the Free Speech Coalition (FSC). An eloquent, witty and thought-provoking commentator, Colin is a frequent contributor to industry trade publications and websites, including Adult Video News and XBIZ. He has been interviewed by and featured on BBC Television, the Fox Network, HBO, ABC Nightline, NewsCorp, Time and Wired magazines, Cnet.com and Bnet.com.