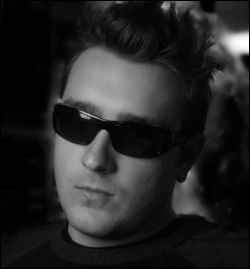 Simon entered the adult entertainment industry after what most would consider the golden age of online adult entertainment. Despite this fact, he has managed to carve out a successful set of niche paysites and traffic network. Without anyone guiding him along the way at the beginning, much of the beginning of his career was trial and error – later on this proved to be a priceless experience, as the ability to wear a plethora of hats in a day has proved to be the key to his success. From Programmer, to videographer, editor, graphic designer, traffic driver and much more – Simon’s nerdiness and general ability to learn how to learn helped him build unique sites and concepts that have proven to be what his customers want.